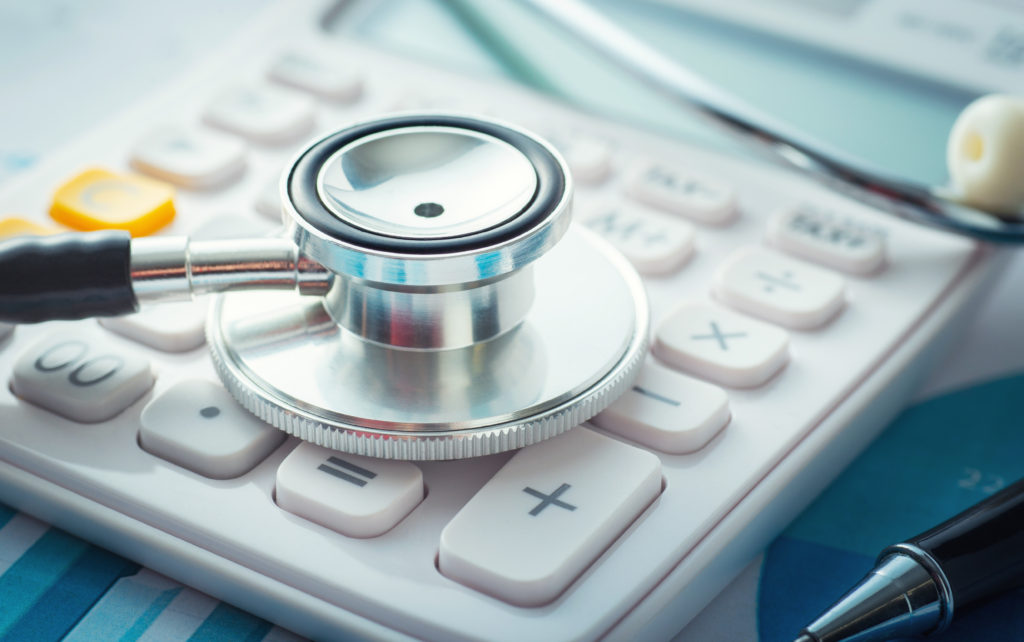 Though the purpose of medicine is primarily to heal patients,1 the medical field also provides careers to numerous physicians, nurses, technicians and more. Because so many earn their livelihoods from health professions, it is important to acknowledge health care providers’ work hours, quality of life, compensation and other job-related factors.2 For example, factors such as gender,3 race4 and specialty5 can impact a physician’s salary and work life, thus affecting choices made as early as medical school. Also, all specialties are affected by changes in patients’ needs,2 and anesthesiologists are not immune to variations in work-life balance and pay.2

The compensation report also collected data on various other aspects of anesthesiology, such as work satisfaction and time spent on different activities. For example, only 17 and 32 percent of anesthesiologists engage physician assistants and nurse practitioners in their practices, respectively.2 This is compared to 36 and 50 percent for physicians overall. Additionally, anesthesiologists responded that the most challenging parts of their jobs are having many rules and regulations (29 percent), having to work long hours (23 percent) and difficulties getting fair reimbursement (14 percent).2 Conversely, they stated that the most rewarding aspects were excelling at their work (27 percent), earning good wages at an enjoyable job (25 percent) and relationships with patients (17 percent).2 Indeed, anesthesiologists showed high satisfaction, with 75 percent saying they would choose to go into medicine again2 and 92 percent either very satisfied or satisfied with their job performance.2 Also, although Medicare reimbursement is lower than reimbursement from most private insurance companies, 74 percent of anesthesiologists surveyed said they will continue to take new Medicare/Medicaid patients.2