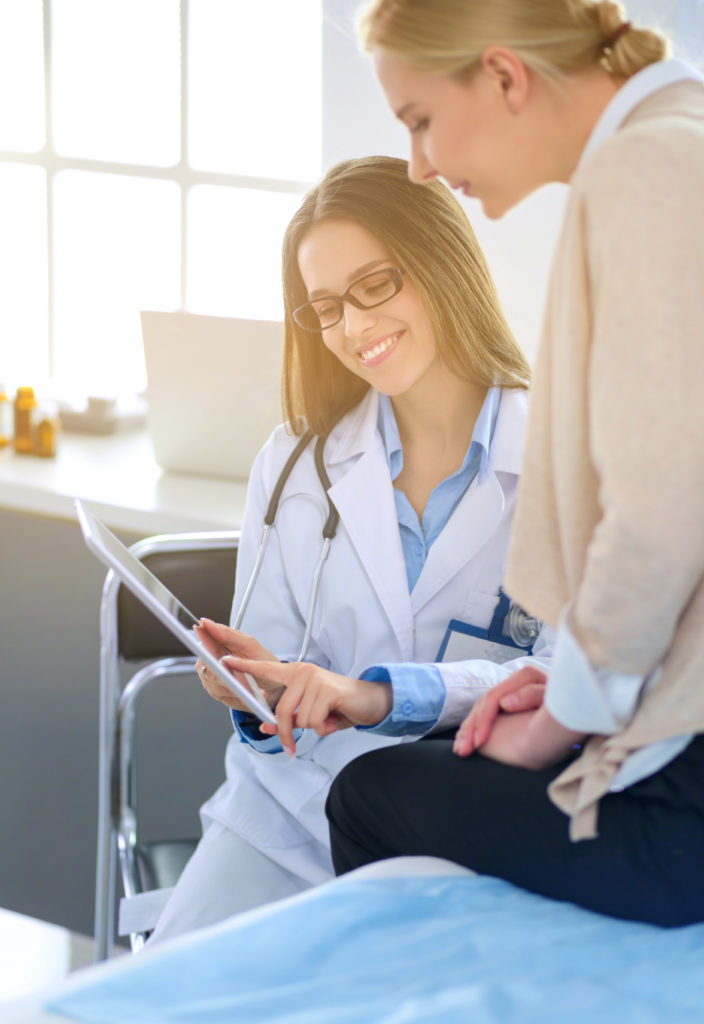 The model of supply and demand is the basis of the ideal, free market. According to this model, buyers are good judges of what they receive from sellers, and pay them directly for the goods and services being exchanged. Most importantly, the “invisible hand” (left to its own devices) leads to efficient allocation of resources (1). This model offers a reasonably good description for many goods and services in the economy. However, the healthcare market is unique and deviates from this standard model in quite a few ways. Examining the special features of this market is a good starting point for understanding why the government plays a large role in the provision of healthcare and why health policy is often complex and vexing.

The prevalence of externalities is one of the key features that differentiates the healthcare market from the concept of the ideal market (1). An externality arises when a person engages in an activity that influences the well-being of a bystander who neither pays nor receives compensation for that effect (1).  If the impact on the bystander is adverse, it is called a negative externality. If it is beneficial, it is called a positive externality. Because buyers and sellers neglect the external effects of their actions when deciding how much to demand or supply, externalities can render the unregulated market outcome inefficient (2). This general conclusion is crucial for understanding healthcare, because externalities in the market are so prevalent. The existence of externalities requires governmental intervention to remedy the market failure (1). For example, consider the positive externality associated with vaccinations – that is, vaccinations reduce the likelihood of becoming a carrier, which makes it less likely that other people will become ill. In the case of immunization, fewer people will choose to get vaccinated if they ignore the added value created by positive externalities when performing a cost-benefit analysis. The government may remedy this problem by subsidizing the development, manufacture, and distribution of vaccines or by requiring vaccinations (1).

In most markets, consumers know what they want, and can judge whether or not they are happy with the result of a transaction (1). This is not the case in healthcare, primarily due to the information asymmetry between doctors and patients. Doctors (suppliers) know more about illnesses and treatments than their patients. Consequently, patients depend on doctors to act in their best interest; however, because doctors sell services, from which they stand to profit, there is a conflict of interest (2). The inability of healthcare consumers to monitor the quality of the product they are buying leads to various forms of regulation. For example, the government requires physicians, dentists, nurses, and other health professionals to have licenses to practice. Similarly, the Food and Drug Administration (FDA) oversees the testing and release of new pharmaceutical drugs to make sure they are safe and effective. In addition to government regulation, the medical profession monitors itself by accrediting medical schools, promoting best practices, and establishing professional norms of behavior (1).

Another unique feature of healthcare markets is the existence of the insurance market and its imperfections. The first problem that impedes the operation of insurance markets is moral hazard: when people have insurance to cover their spending on healthcare, they have less incentive to engage in behavior that will keep that spending to a reasonable level. Similarly, physicians may be more likely to order tests of dubious value when they know an insurance company is picking up the tab (1). Insurance companies try to correct this by employing gate-keepers who monitor and restrict health care access and by charging co-payments and deductibles. However, these are applied to everyone including those not overusing services, which can make these solutions inefficient (2). The second problem that impedes the operation of insurance markets is adverse selection. Individuals in poor health have a greater incentive to purchase health insurance than those in good health. Individuals in poor health make greater utilization of health care than the healthy, leading to higher payouts by the insurance company. To avoid incurring losses, insurance companies might raise premiums. Higher premiums will further discourage healthy individuals from purchasing health insurance so that only the very ill buy insurance, creating a vicious cycle that may collapse the market. This market failure can be corrected by universal coverage, i.e. everyone buys coverage so that insurance companies have a pooled risk which on the average is lower than the risk from covering only the very ill. An example of this is the Affordable Care Act, which was created primarily to deal with the problem of adverse selection (1).

Ultimately, the importance of health insurance requires that the market for healthcare work differently than most other markets in the economy. In the healthcare market, the provider (the seller of medical services) is not paid directly by the patient (the buyer). Instead, the patient pays money to an insurer in the form of either a premium (if the insurer is a private company) or taxes (if the insurer is the government). The insurer uses this money to compensate the provider, who in turn provides medical services to the patient. This process requires three sets of rules to guide behavior (1).

The first set determines the financing—that is, who pays for the insurance and how much they pay. If the insurer is the government, then paying for healthcare becomes part of designing the tax system. If the insurer is a private company, healthcare is financed by the price that health insurance purchasers pay for their coverage. The price is set in the insurance market, which (like other markets) bases price on costs. The second set of rules determines a patient’s access to healthcare (1). These rules ration the use of medical services based on estimated costs and benefits. For example, a patient may be able to get a routine check-up no more than once a year, may have access to only a limited number of doctors, or may need a referral from a general practitioner before making an appointment with a more expensive specialist. Last but not least, the third set of rules determines the payments from insurers to providers (1). These rules establish both what an insurer will pay for and how much they will pay. Treatment prices influence which treatments providers guide patients toward. Insurers may deem some treatments too expensive, too experimental, or insufficiently valuable to pay for them at all. In such cases, providers will often not offer patients the services. Sometimes, however, providers will offer the services only if the patient pays the full cost of the treatment (as is often true with cosmetic procedures). In this case, the market for healthcare reverts the more typical market (1).