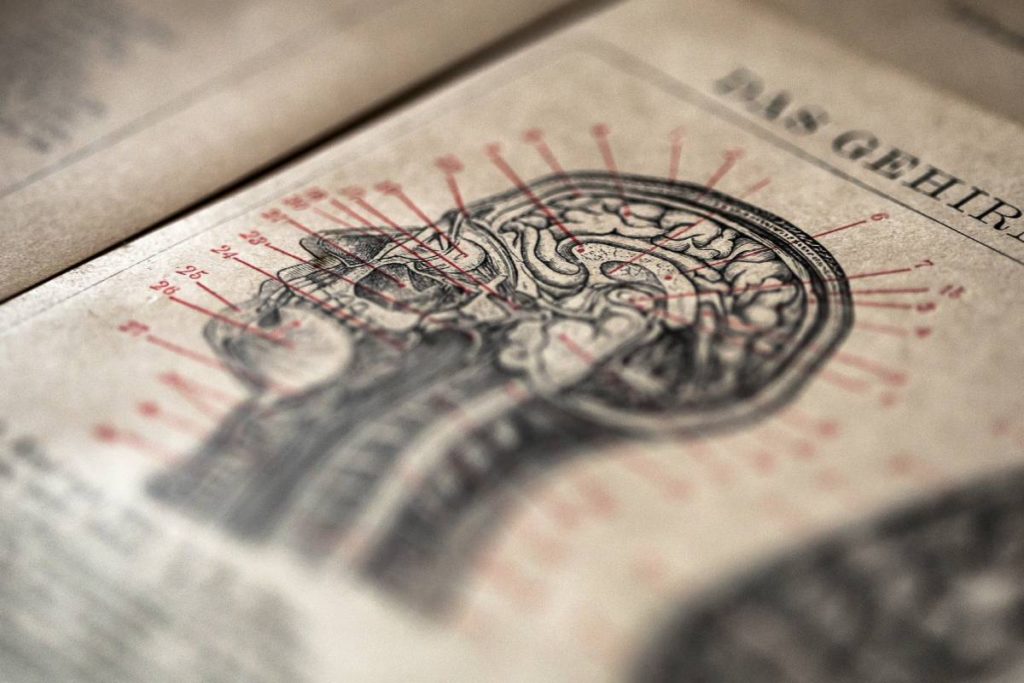 In addition to our dominant sensory modality of vision, there is now convincing evidence that humans are highly efficient at using their sense of olfaction. One study calculated that humans can discriminate over 1 trillion different olfactory cues and suggested that humans can harness this heightened sensitivity to extract salient scent-conveyed cues in order to respond in an adaptive manner1. Naturally, the medical community has been making use of olfaction as a tool for disease diagnosis for centuries2. As early as the Middle Ages, olfaction was used to diagnose gas gangrene at war, where no diagnostic tools other than human scent were available. Today, odor is used regularly to diagnose conditions, such as diabetic ketoacidosis in an emergency care clinic3 and a spectrum of infectious diseases including Rotavirus, Clostridium difficile, or Pseudomonas aeruginosa infections4,5 – the latter which emits a characteristic ‘fruity’ odor detectable in wound dressings or agar plates, reflective of the anaerobes’ reliance on sulfhydryl compounds to maintain a balanced redox state.

The development of human olfaction to detect disease is thought to be anchored in deep evolutionary roots. In the conflict between organisms and their pathogens, an ability by the human immune system to minimize infectious harm improves biological fitness and has been selected for in evolution. With the motivation of avoiding of ill conspecifics and detecting disease, olfactory and visual cues, both in isolation and integrated, have evolved to form important parts of responses to threats of illness6. The multisensory integration of such visual and olfactory cues is carried out in the intraparietal sulcus, which itself is functionally connected to core multisensory integration regions in the superior temporal sulcus and orbitofrontal cortex – resulting in a powerful additive effect crucial to detecting and socially assessing illness7. Nonetheless, the mechanisms underpinning olfaction-mediated disease diagnosis and avoidance in humans still remain insufficiently assessed and understood in terms of both the nature of the salient chemicals at play and cerebral representation patterns thereof.

The use of olfaction to diagnose disease has also spanned non-human species. Dogs have been successfully trained to alert to hypoglycemia in patients with type 1 diabetes8, as well as recognize bladder cancer from volatile organic compounds9. Meanwhile, rat olfaction has been used to detect Mycobacterium tuberculosis – with a 74% accuracy and 1680 samples per day processing speed3.

Most recently, studies on different types of electronic noses used to diagnose conditions spanning pulmonary disease to cancer yielded promising results with high sensitivity and specificity. Research has demonstrated their ability to detect lung, ovarian, breast, bladder, and skin cancers, infectious diseases such as Mycobacterium tuberculosis, Pseudomonas aeruginosa, and Clostridium difficile, alongside a range of other diseases, including diabetes, liver cirrhosis, asthma, and chronic obstructive pulmonary disease3. Even different stages of some diseases, such as of chronic obstructive pulmonary disease, can now be detected using electronic noses10. Clinically, however, the results of analyses of different types of noses are not easily generalizable and independent confirmation studies are generally quite sparse and warrant future research.

In conclusion, disease diagnosis through olfaction, whether via humans, non-human species, or electronic noses, has a long-standing history, holds great continued clinical promise, and should continue to receive high priority research effort and funding.