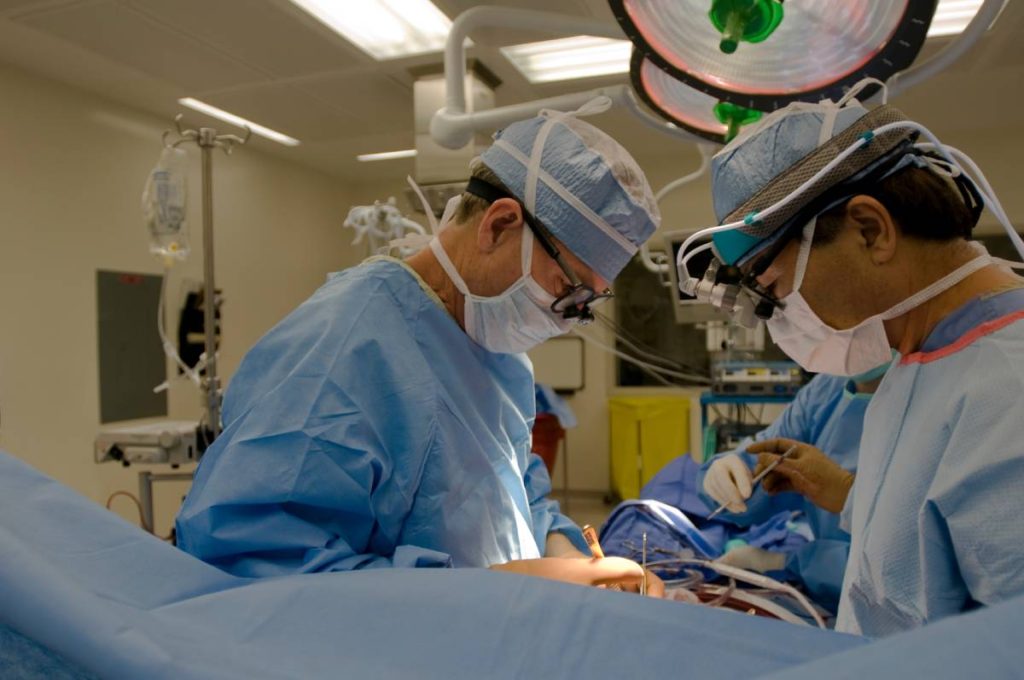 An open lung ventilation approach aims to decrease alveolar de-recruitment with the application of high PEEP (positive end-expiratory pressure) and other recruitment techniques. It is used in the treatment of acute respiratory distress syndrome and other cases of lung de-recruitment [1]. Research on this experimental treatment has sought to determine whether it reliably lowers mortality for ARDS patients and, furthermore, whether it impacts other areas related to patient outcome. While a number of studies suggest that the approach neither increases nor decreases risk, evidence exists on either end of the spectrum.

Some studies suggest that this treatment reduces risk across a variety of variables when compared to standard ventilation approaches. In one randomized trial by Kacmarek et al., open lung ventilation showed significant advantages over the Acute Respiratory Distress Syndrome network protocol. Among 200 patients with ARDS, 99 were treated with open lung ventilation, while the remaining received the network protocol. Patients in the former group experienced improved airway driving pressure and PaO2/FIO2 (arterial oxygen partial pressure to fractional inspired oxygen ratio). This outcome remained consistent at 24, 48, and 72 hours. Furthermore, the open lung group experienced no significant detrimental effects compared to the network protocol patients. Their mortality at 60 days was 29%, compared to 33% for network protocol patients [2].

However, many studies offer evidence that an open lung approach does not significantly alter patient outcomes in any manner. In one randomized trial, 983 patients with acute lung injuries and PaO2/FIO2 ratios at or below 250 were divided into groups: an experimental open lung group and a low tidal volume ventilation control group. All-cause hospital mortality in the open lung group was 36.4% compared to 40.4% in the control group, while their respective rates of barotrauma were 11.2% and 9.1%. While neither of these differences were significant, the open lung group did display significantly lower rates of refractory hypoxemia mortality—4.2% compared to the control’s 8.9%—as well as lower eligible use of rescue therapies [3].

Similarly, in a trial that divided surgery patients randomly between four perioperative ventilation approaches, including an open lung approach, no significant differences in complication rates were found, suggesting that an open lung approach neither increases nor decreases risk for patients [4]. Finally, in a study of patients undergoing on-pump cardiac surgery, Lagier, et al. found that 54.7% of patients in the open lung group experienced postoperative pulmonary complications, compared to 59.2% in the conventional ventilation group. However, the authors noted that this finding was not significant [5].

However, a sub analysis of the previously mentioned study provides some evidence that an open lung approach may increase the risk of complications. This study found that patients with open lung ventilation displayed increased intraoperative plasma sRAGE, at a concentration of 7,677 ± 3,097 pg/ml compared to the control group’s 6,125 ± 1,400 pg/ml. In this case, researchers note that such an outcome suggests lung overdistension [6].

Altogether, research on the open lung approach to ventilation is inconclusive, and more trials may be necessary to determine whether this approach significantly alters variables such as postoperative mortality, barotrauma, and need for rescue therapies.