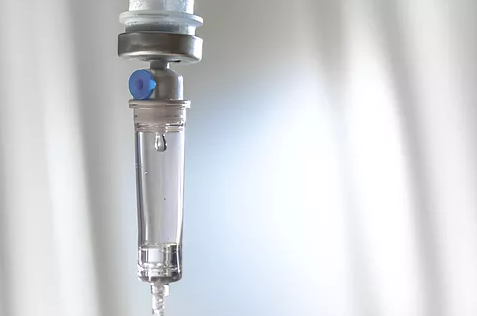 There are anesthesia providers who recall using ether and halothane anesthetics, agents largely unheard of in American operating rooms today. Newer agents with fewer negative side effects and superior pharmacokinetic profiles have all but replaced them, each in its turn changing the way we practice anesthesia and offering providers more options. To recreate this revolution is the goal of the intriguing startup Expanesthetics: to discover new inhalational anesthetic agents that have “improved qualities and a reduced side effect profile.”

The company claims to be the only one to their knowledge to devote investment funds to research and development of the next generation of inhaled anesthetics. It has raised nearly $20 million to fund their ambitious venture, which relies upon a patent-pending screening platform designed by its founder, Dr. Robert Brosnan, a professor in the Department of Surgical and Radiological Sciences at the UC Davis School of Veterinary Sciences.

Brosnan claims his laboratory has discovered a “plausible molecular mechanism of action” for current inhaled anesthetic agents, which in and of itself is a noteworthy finding. The mechanism of action for volatile agents has been one of the greatest mysteries in the field of anesthesia, with a debate a century and a half in the making of whether specific receptors were involved or something more generalized like the lipid bilayer. Brosnan isn’t claiming to have solved the great question, but he has enough faith in his findings to use them as the basis of his screening platform to identify novel molecular agents that could have potential utility as inhaled anesthetics. What exactly his proposed mechanism is, what receptors (if any) he is targeting, and how the screening process works is not described in detail to the public, but the company’s approach is detailed in general terms on their website.

The company itself proffered a different challenge to its mission: the question “is what we have good enough?” Our anesthetics are no longer flammable enough to cause explosions in the OR, nor do they cause fulminant liver failure, seizures, or any of the other profound negative side effects of the older agents. Reliable and relatively rapid in onset and offset, why spend millions researching their replacements? But perhaps this is what was asked before the development of desflurane, which, while not eclipsing sevoflurane to date, does offer a different anesthetic profile that benefits some cases more than others. It will be exciting to see what Expanesthetics develops in the coming years.